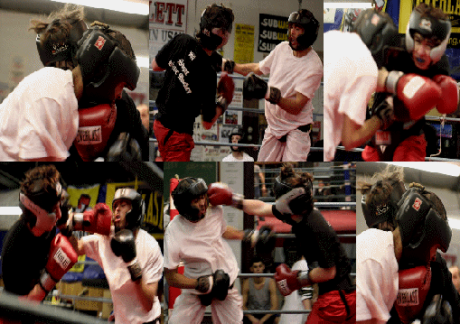 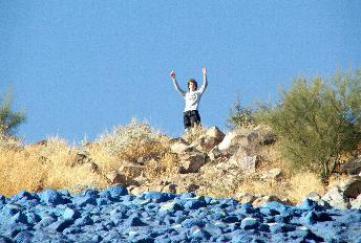 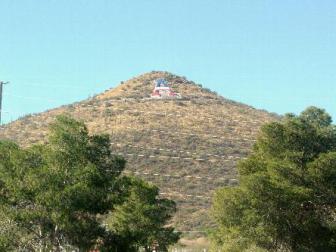 What Goes Up Must Come Down!

Strictly worked his way to the show! 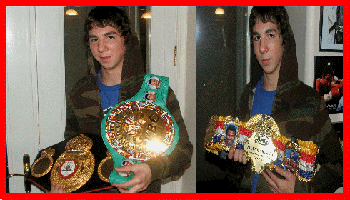 Jay inspired by "Sugar" Shane Mosely and holding his belts. 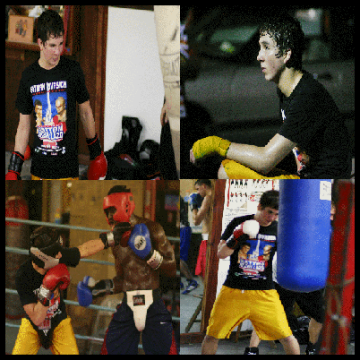 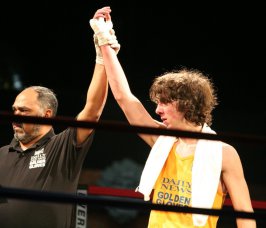 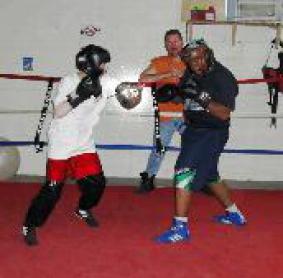 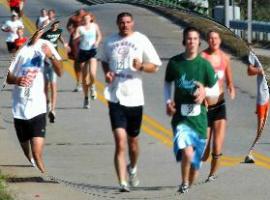 "Strictly" putting on the pressure. 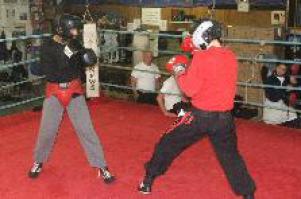