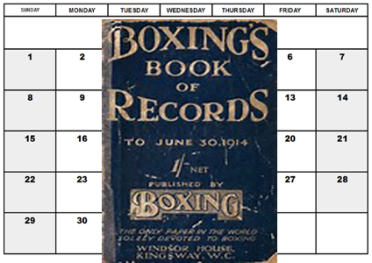 Alias: Will O' the Wisp

Was seriously injured in a plane crash where the co-pilot and two passengers were killed January 1947.

Knocked out in two rounds by Lulu Perez on February 26, 1954. Many believe Pep took a dive. A late surge of betting on Perez moved the odds favoring him from 6-5 to 3½-1, and some bookmakers took the fight off the boards.

A 1980 Inside Sports magazine article called "The Fix" said a boxer, identified as "The Champ," threw a fight against Lulu Perez in 1954 for $16,000. Pep filed a $75 million libel suit against Newsweek Inc., which owned Inside Sports. The jury deliberated for just 15 minutes and ruled against Pep.